My son somehow got it in his head he wanted to be a ghostbuster this Halloween so I had to make some ghost for him to blast.

I have no idea how my Kindergartener got introduced to Ghostbusters the movie when I think the original was made when I was his age. I know they did make a remake with an all-female cast but he specifically likes the original one.

We’ve also had to listen to the Ghostbusters soundtrack about a million times. I now dream of the soundtrack of “who are you going to call…ghostbusters!”

I thought it would be a fun activity for him to make some Ghostbusters crafts which also coincide with Halloween.

Along with the traditional scary ghost silhouettes, I made a few cute ghost SVGs as well and even a ghost with a mask SVG.

All of these ghost face SVG and clipart designs are free and available in my free resources library. (See link in menu bar)

I just made paper cutout ghosts for him to (pretend) blast with his (fake) blaster but they can be used for many other things.

They can also be used as stencils for pumpkin decorating or carving. Or if you have some window cling or removable vinyl, they make for great window decorations.

Here, I just cut them out of white cardstock I had sitting around and added them to LED tea lights for quick fun, and easy Halloween decorating project.

Add some of these other Halloween-themed templates to make your project even more festive. 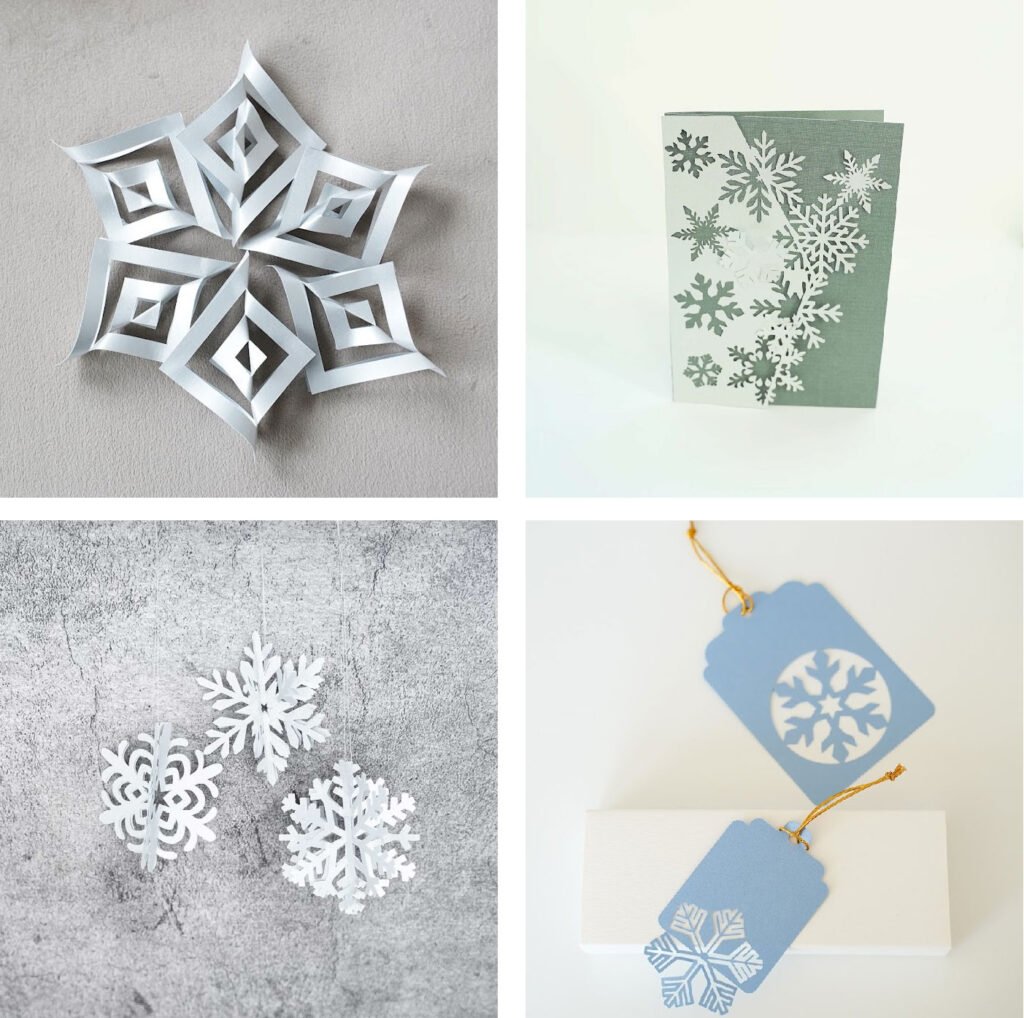 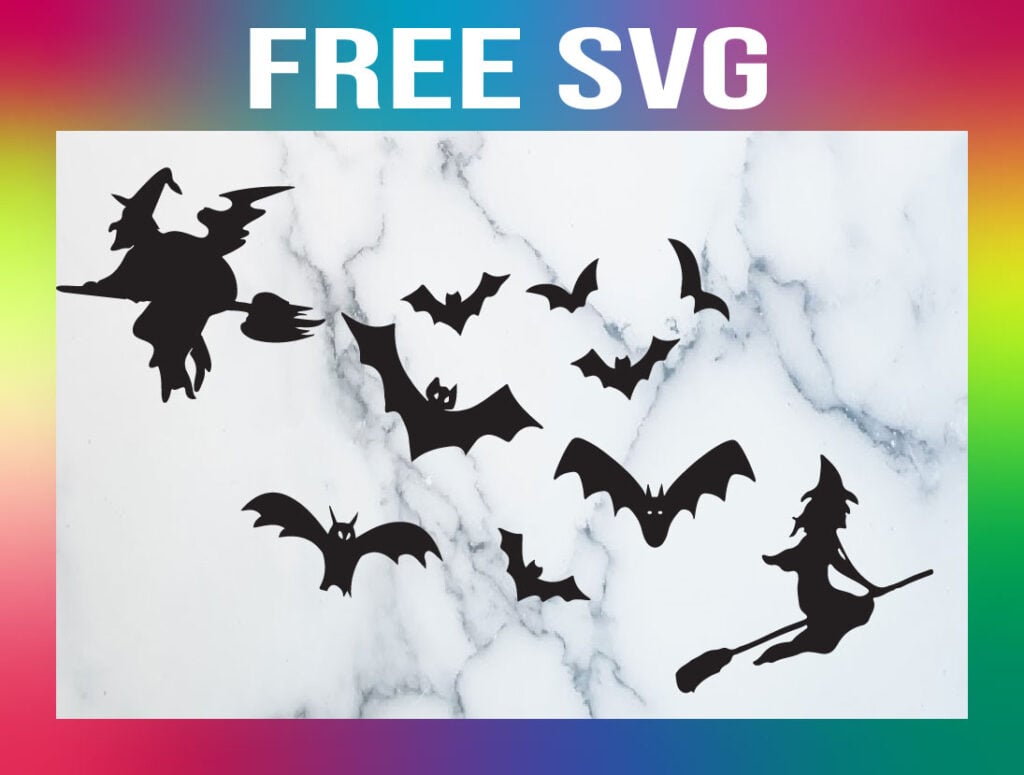